Pierce County, Washington has been designated the most likely county to be affected from Mount Rainier. The county covers 1,675 square miles including most of Mount Rainier National Park and continues west to Tacoma and the Puget Sound. As of 1995, population in Pierce County was slightly over 660,000 people (Pierce County).

Most of the mitigation efforts regarding Mount Rainier's hazards have taken place in Pierce County. Experts in the field of geology and Pierce County officials have begun to implement changes based on the information they have gained about Rainier's hazards. Since most of the planning has been done, the next few years will bring about many more changes as the mitigation strategies are put into place.

The following sections will describe some of the new activity that has occurred or is planned for Pierce County. 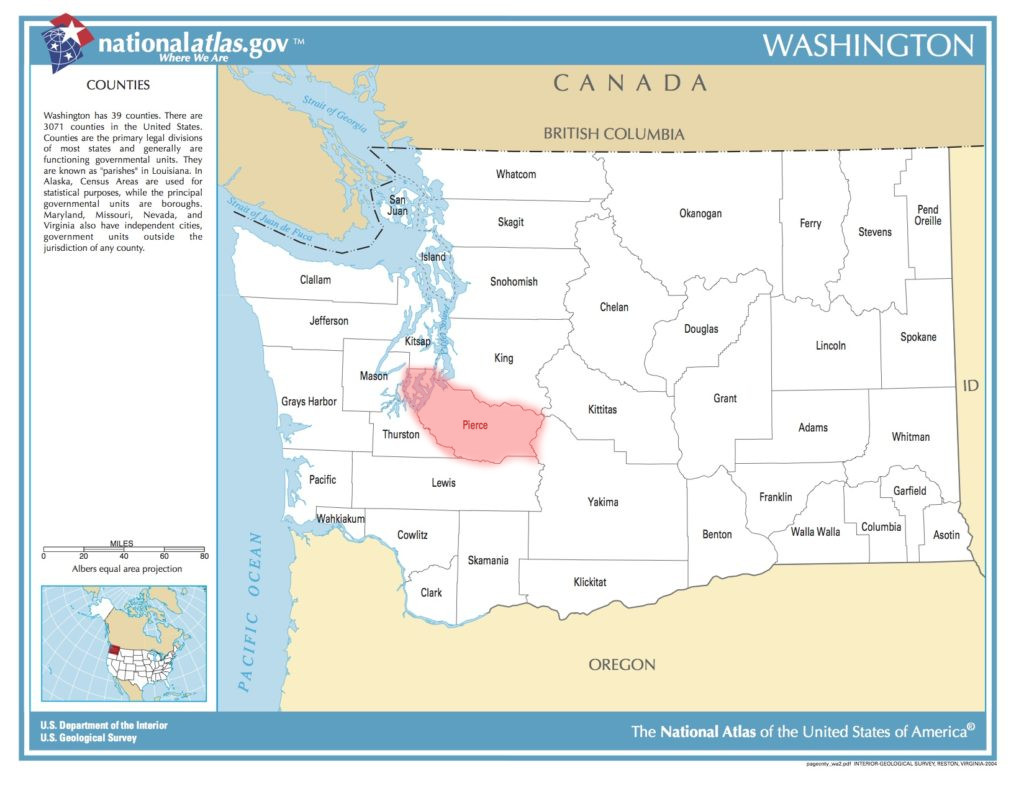 Next:
Continue with Preparing for the Worst - Orting, Washington